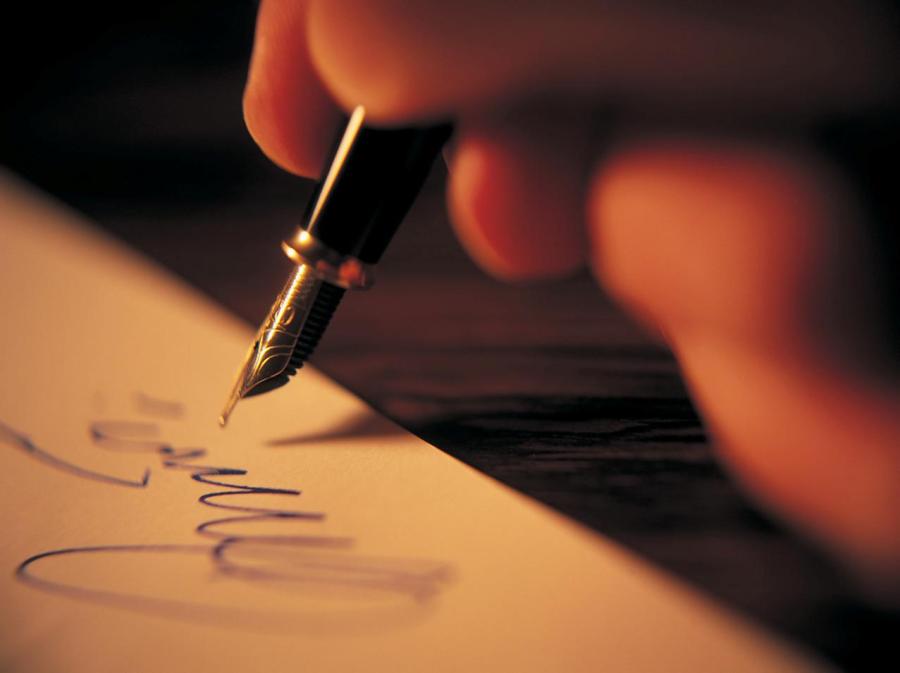 A bit of flash fiction, from an image that danced into my head this morning while reading through some blog posts on subtext. The influence came in the setting, the imagery is mine.

Montrey sidled his lean, long form against the bars, reached a lanky arm up to hook bony wrist over a crossbeam and rested his porcelain forehead against the cold, dark iron. Long lashes laid against his skin, eyes shut, and his weight shifted to one leg.

“You came.” Satin-whispered words sent a shiver up Sauvin’s spine.

“Hm,” Montrey snuffed, and a curl traced a corner of his mouth. “No one believes you.”

Sauvin flushed, and Montrey’s nostrils flared. A grin turned one side of his mouth. “Yes,” he said, “no one believes you.”

Sauvin swallowed, still choked on the first word before he cleared his voice. “Still, I put you here. They just don’t believe what you are.”

“True,” Montrey said, and the panther’s grin creased his mouth again. “But…”

Sauvin licked his lips, but his mouth was dry. “But what?”

“Well,” and the cocky smirk Sauvin saw so many times, despised with his very soul, lit Montrey’s face, “there is the matter of time.”

Montrey shifted his weight to his other leg, eyes still closed, black hair slicked back from his fine facial features. “Yes, Detective, time.”

Sauvin drew in a breath, stiffened his spine. “You’ll die in here.”

Montrey chuckled, a low, guttural sound, and Sauvin blanched under it in the echoing quiet.

Sauvin shifted, goose bumps rising on his arms, back. “Yes. You won’t be able to…”

Sauvin shook his head. “You’re finished. It’s over. Even if they don’t believe me, you won’t have access to –”

The words cut Sauvin off, his own bravado dying in his throat. He swallowed and flushed again, heart thumping. Montrey inhaled again and flicked the tip of his tongue over his upper lip.

“You know,” he whispered, and it chilled Sauvin to the core, “this is not new to me. Time will pass. And I will not change, and those around me who notice will wish for the knowledge of how. And…” He shrugged, and that smirk returned.

Montrey moved his head so it faced Sauvin, and his eyelids rose slowly, revealing glowing rings of fire around his black irises, an ice cold blue within, and the power in them tugged hard at Sauvin’s middle, pulling, a chain in his body tugging him, urging him toward Montrey.

He shut his eyes and shivered, turned away. “No!”

Montrey laughed low. “Yes,” he said, “and you? Well, you will be long forgotten, detective.”

Sauvin backed away, the dim cavern receding, Montrey’s eyes burning when he started against the door behind him. He banged on it, harder and more frantic than he wanted, and chanced a look back at Montrey, smiling and opening the savage maw, long canines glinting in the weak light, the gleaming points wet with spittle.

Sauvin turned to the door and hammered it with his fist. “Guard! Guard!”

The lock clacked loud and metallic and the door yanked open. Sauvin elbowed through past the startled guard, and almost fell, catching himself on the registration table just outside the barrier. He turned back to the guard, who had his billy club in hand.

The guard looked into the dank cell block. “You sure?”

Sauvin edged toward the door and peered in, but Montrey had receded into the shadows, away from the bars.