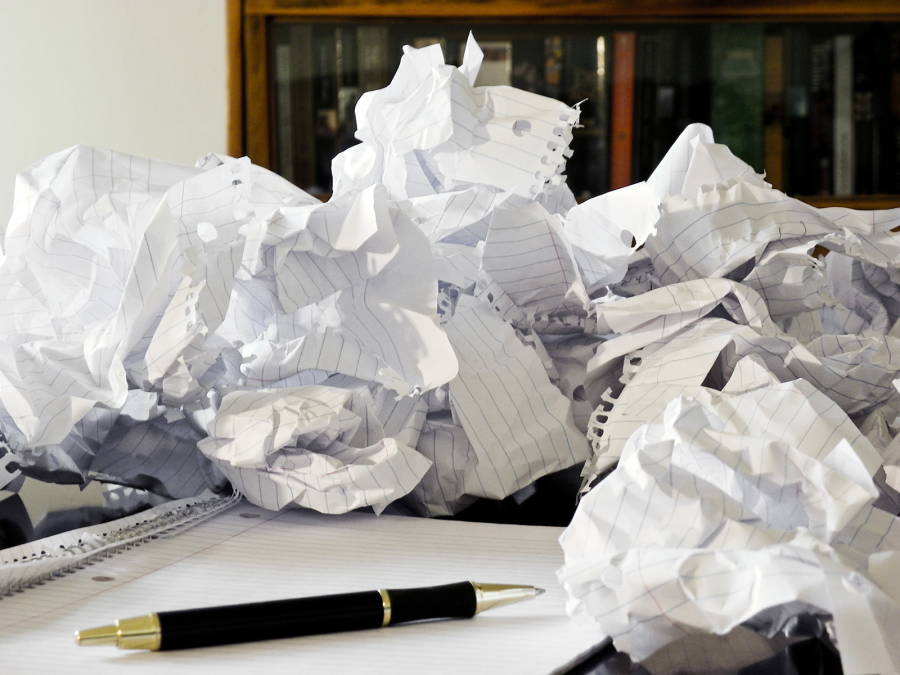 Things get a little…um…weird in my head once in a while. Sometimes, for no apparent reason, I’ll have a song get stuck in there. Usually one I haven’t heard in a long time (like, 40 years a long time).

When I’m lucky, a story gets stuck there and I have to write it out.

And sometimes, I just don’t know. And that’s what this is.

I can tell you why it might be, but not what to do about it.

The “it” here is dreaming. I’m dreaming about a video game. Not just the story of the video game (which is really interesting, and thought-provoking if not inspiring), but the actual game itself.

Also, I have outbreaks of red, flaky skin all over my face which simultaneously burn and itch, but that’s beside the point. The point, dear reader, is the video game dreams.

I don’t remember them well enough to know whether I’m playing or watching someone play the game. I know it’s the game, and I know the perspective is wrong (I’m dreaming it in third-person, but it’s a first-person game). When I wake up, the afterimages of the game are burned onto my mind. And they eventually fade, except for the knowledge that I dreamed about the game, and the buggery feeling it leaves as I try to dig out that particular brain worm.

If I could obsess this much over my WIP, I’d have a lot more written in it. As it sits, I’m stuck at about 11K words and can’t seem to find what’s next. Usually, that would mean I went off course somewhere and I could cycle back through it and find the wrong turn, but that’s not the case this time. At least, I don’t think so.

It’s worth a try, though, and I will do so whenever I find the motivation and the desire to break this awful inertia. Word to the wise, don’t stop moving. Write when you’re writing, and when you’re finished write something else. Keep moving or the dead calm could getcha.

One thought on “Oddities”