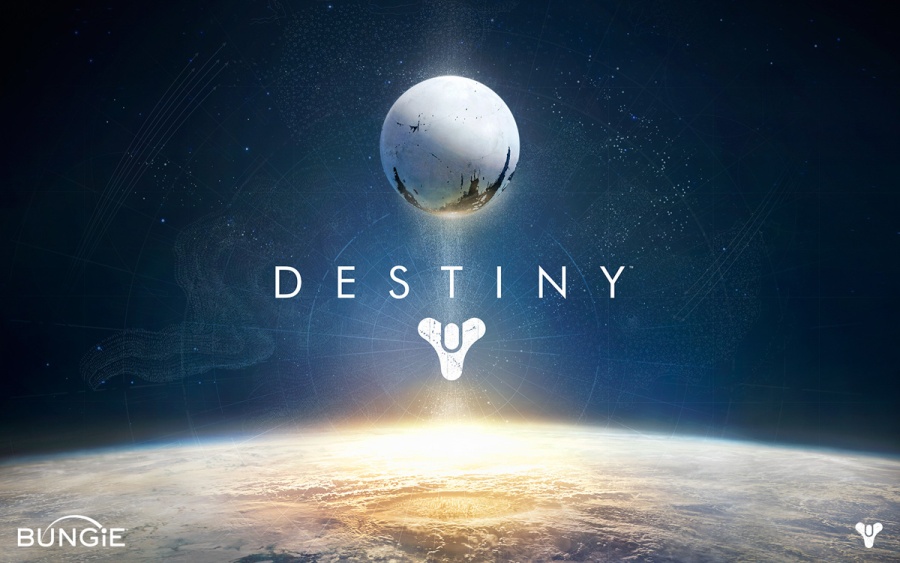 Well. I didn’t mean to be away for ten days, but hey! Lookit that! I was.

I’m not sure how the time got away from me. I’m not even sure I can tell you what I was doing. (Okay, that’s a lie, I can; and maybe I will.) But I can tell you I won’t promise I’m back, because right now, things are going crazy IRL.

A round of layoffs a few weeks ago means I have a whole lot more on my plate than I used to, and some of it isn’t a very good time at all. In addition, my direct manager has more than once volunteered our business group to do things he shouldn’t be volunteering us for, and he’s not shy about not volunteering himself, but his reports.

Then, of course, there’s the lack of ability to push back about those things because no one wants to be the next layoff statistic. So we do what we have to do and it’s putting more and more pressure on everyone, and making coming to work less and less fun, but what the heck, right? It’s not called “work” because it’s fun.

Still, I don’t enjoy this aspect of my day job, and I don’t have the luxury to quit. It’s easy to talk about doing that, but quite another matter in today’s economic conditions. So I sit tight and realize I should probably be working harder toward learning new things to make myself more valuable in the short-term as well as down the road, but really, I’m sort of liking what’s going on at home.

I’m spending a lot of time with my kids while they do the things they love doing. Foremost in that array at the moment is the video game Destiny.

And sitting on the couch while they gun down the evil aliens from dark corners of the universe makes them happy somehow. They like playing for an audience, although for the life of me I can’t figure out why. But you know what? I don’t really care. I can sit with them and watch grass grow and it would be all joy. So I do it. And I like it too, so there.

No, I’ve not written a single word for most of two weeks, and I don’t know when I will. I have an annual goal I’ve set but I’m not going to die if I don’t hit it. At the same time, I can’t be a pro writer if I don’t write. And I know that sooner or later – and likely sooner than later – I’m going to start up again.

But between now and then, this time is precious to me, and I’ll cherish it.

I should have all along. I’d rather regret not finishing my book than not being there with my kids.

I’ll be back when there’s more to say. I hope I’ll see you then.

2 thoughts on “We Interrupt this Hiatus to Bring You…”