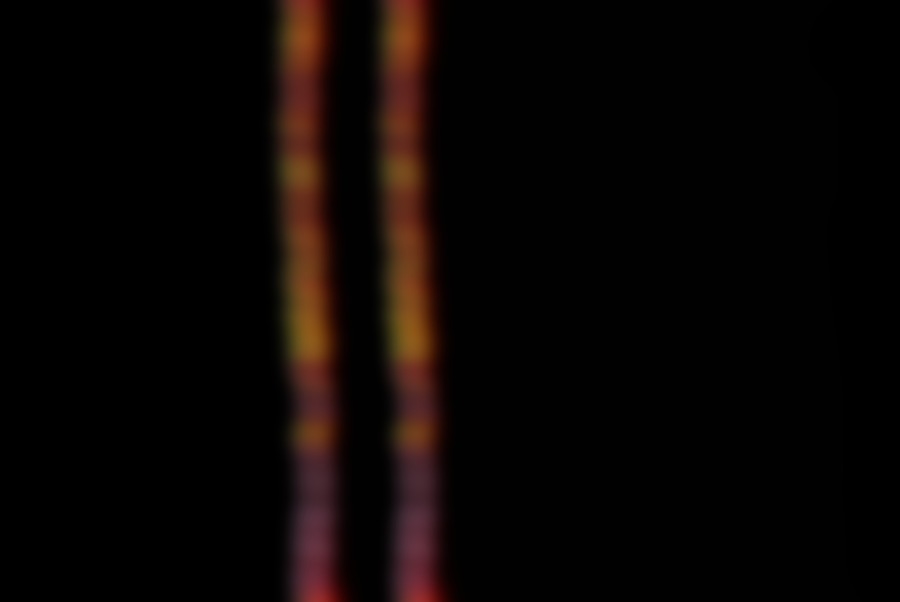 It’s harder to break inertia and get going on something again than it is to never let your momentum slide.

The biggest mistake in slowing down my writing I made in the last six months was stopping after I wrote my last book.

Here’s what I mean.

Once I’ve stopped writing, there’s a sense of victory, of completion. it’s a satisfying feeling to know you’ve just slogged through the better part of a hundred thousand words toward putting together a piece of entertainment for someone else. Maybe no one will ever see it, but it’s finished.

So there’s a tendency for some writers – like me – to sit back, give themselves a high five, and just soak in the feeling.

Oh, and you’re not finished. Not by half.

If you’re going to submit to a traditional publisher, or worse, an agent (and I need to wash my hands after typing that word), you’re going to have to create a query letter, and make it Just So, to get the attention of Big Deal Agent, who hasn’t a clue what makes a good story or they’d be a writer instead. (Just sayin’.) After that you have to make sure there are no typos or weird issues with your first few pages, up to five thousand words I’ve heard. That’s tedium, and if you polish too much, you’re going to be rejected for having lost your originality and “voice” (which no one can define, by the way).

Then, you have to format the document for submission. And that might vary from one person to the next. So you might need several documents.

I can’t speak with authority on any of this. I have an agent, but only for non-fiction, and he and I haven’t spoken in about five years now. I just…don’t want to write non-fiction. So I’m really out of touch with the trad-pub hamster wheel.

If you’re more confident in your writing, and smart enough to realize what sort of foolishness agent submission is, you’re going to independently publish that bad boy, and that means you have oodles of work to do.

You need to get some other eyes on the document besides yours no matter what. Then, you weigh and accept or reject any suggestions you get. Then you format for publication. There are two kinds: Paper and electronic. And no, the formats for one won’t always work for the other.

I’ve written a how-to article on formatting an ebook, but long story short, you can strip out formatting in something like Notepad or another text editor, then you have to go back through and reinsert your formatting for headers and such. Then you have to find any italics you might’ve used, or bold face, or whatever you did, and put that back in too.

Then you go on to the cover. You can either create the cover yourself – and make no mistake, that’s not a light or easy job – or you hire a cover designer to do it. And that can get expensive. Real expensive.

After that, you have to write the book description and sales blurb, which are often one in the same. Then, you need to determine the price point for your new creation.

With all that done, you can finally indie-publish.

It’s not as bad as it seems, but seriously, there’s a lot of stuff to do before your new creation sees daylight.

That’s a lot of not-writing time. So the general advice is, when you’re finished with one book, write the next one. When you have time, that is.

But if you’re doing even just a little every night on writing, and keep the flow moving even while you do all this other garbage, you won’t lose the momentum you created when you wrote the last one. And that’s a good thing, because when you have blocks of time to write, you’re going to do so. And you’ll have a base of words from which to spring.

So, for what it’s worth, instead of stopping, keep writing. That simple step might have saved me hours of painful inertia breaking now.

See you next time.