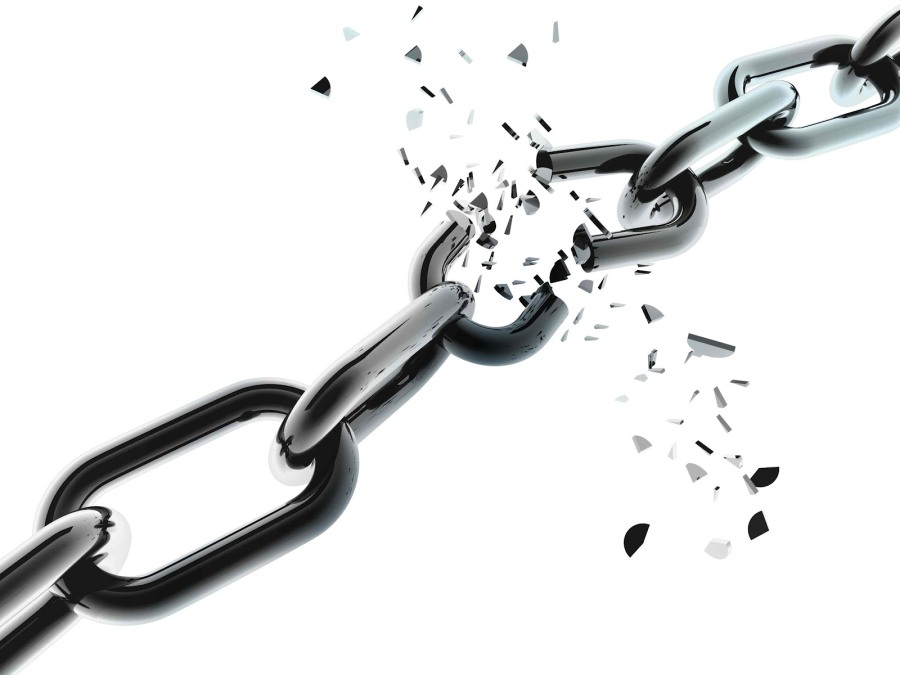 Okay, I’ve been threatening to try Algis Budrys’s take on the Seven-Point Plot System for creating stories for a while now – ever since I read his awesome book Writing to the Point. But so far, I haven’t done it yet.

Well, being thoroughly stymied in every attempt I made to try and get something off the ground, I decided the time was right to try using this method, because, once you plant the story’s beginning elements, the rest of the story will – at least in theory – grow organically.

Here’s how I did it.

First, let me lay out my take on the seven points of the plot given by “AJ” (Algis Budrys went by “AJ”, but I don’t know why).

You need to start with a Beginning, a Middle, and an End. And each of these sections has certain requirements to make it complete.

Once you’ve set up the Beginning (my fourteen-year-old son, btw, calls this the B/M/E method), the next part of the story – the long middle, which some writers call “the muddle” and which seems to present problems for discovery (or “pants-seat”) writers the most – is already laid out in groundwork for you.

The reason is, the Middle is constructed of three Try-Fail cycles and a fourth attempt, all of which are attempts to solve the problem. Generally, this is the story problem – the problem that affects the majority of the characters in the story world. It is usually tied directly and closely to an issue or flaw in your character.

So, if you’re writing a story which is plot driven, the events will catapult the characters forward into one another. The events unfold in the manner you choose and the characters are put through an increasingly-hot crucible.

But, if you’re writing a character-driven story, then the flaws your characters have will dictate the decisions they make, and those decisions are the try-fail cycles instead of plot events. Things the characters cause to happen rather than things happening to them. No matter how subtle the story is, regardless of nuance, the outcome and progress are the same. The method works.

The Middle, then, sort of writes itself, because whatever you establish in the Beginning decides it.

How this works for plotters is obvious – you lay your events out in a small table or on a story spine, outlining as broadly or narrowly as you like. If you love detailed outlines, then go nuts – plan it down the word if you want. Like a guideline? Fine; use a couple of words or lines or paragraphs to give you the general shape of what’s in each section.

The level of detail is up to you, and this is fiction which will sell when followed well. All the usual caveats for writing well – knowing your craft – still apply, of course, but this is a great way to begin a whole lot of stories.

It might be less clear how this benefits pantsers, though. They’re gonna see this and freak. “It’s an outline! Just another template! It’s like those forms or software programs where you answer like 300 questions before you even write a word!”

Well, first off, let me say, relax. It’s none of those things. A year ago I’d have mocked you for being so plan-averse, but today, I am happy to let you know I’m one of you. Well, mostly. I think I can still write to an outline if I have to, but I prefer pantsing my way through. Oh, sorry, I mean “discovering my story.”

Second, this doesn’t tell you to come up with a single scene, not one sentence, not one word, before you sit down to type. All you need to do is keep in mind you have to establish a character, in a setting, with a problem, and the story will guide you through the rest of the discovery process.

And, if you’d rather have a character with a deep need instead of a problem, well, then go for it. And trying to fill that need, but not fully understanding the need, creates your try-fail cycles. It’s that simple. But, it’s also that powerful.

You won’t ever get stuck again, even writing into the dark, if you know what has to happen next, at least on a conceptual level. You know you need the story to go that way, or the character has to achieve this thing, or gain that knowledge, and you can take the character there because you know there must be three (and no more or less than three or the story feels off to the reader) Try-Fail cycles.

My ten-year-old daughter came out of her room one day and proclaimed, “It really works!” about this method. My son says it makes writing easy. Both of them have tried it and will use it again. I’m using it too, but I haven’t gotten out of my Beginning (setup) yet.

I’ll be sure to report back when I do.

I hope this helps you, O Reader Who Writes, and gives you yet another tool in your toolbox to craft stories that hold readers tight, and turn you from a writer into a storyteller.