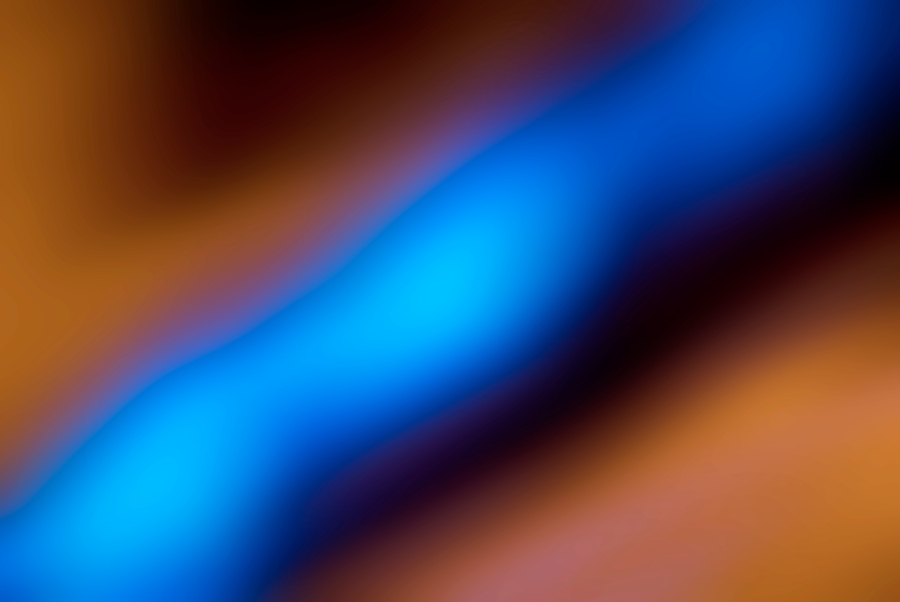 I was out with a sinus headache yesterday. I stayed home from work and fought that back until mid-morning, and then recovered (read: was lazy) until mid-afternoon, when my loving spouse said, “What are you doing wasting all this awesome writing time?”

And I had no answer. So I shut down Mass Effect 3 (no mean feat for me, by the bye), and opened up Microsoft Word.

So there I was, staring at a blank screen with a single, daunting, blinking cursor staring back. And he flinched first.

I managed about 1950 words on that project yesterday, and that’s after a major sinus headache kept me out of the game for the first part of the day. I did cycle back over those words as I went, and I did it in a few different sessions, so it’s not like that was a straight run from nothing in a single sitting.

But I did get them down and that’s a huge relief. I need to just get in there and hammer at it again tonight, but I can’t see getting another 2K before the weekend. It got exciting because I really want this series – at least the first three or four books – to be out there. I think it’s one people will like. And I don’t have another series, so there’s that.

Okay, technically I do have another series, but I can’t get any traction on that one right now either. Not to mention, I really need to fix the ending of that poor book. I don’t know why I dropped the ball so hard on that one, but there’s no two ways about it, I did punt on the ending, even without trying. It needs repair work, period. So until I do that, this is the one I have.

So tonight I have to do the second cycle-back run, then reverse outline everything, then move forward. I don’t know how I feel about trying to give myself guide points. I’ve heard lots of pantsers do that, but for me, whatever I try seems to backfire. I’m content to go into the dark, so long as I’m not recreating the first mess I made with this story back in 2007.

So, say a prayer for me if you’re of a mind to. I’d love to finally, after eight long years of playing with this thing, finally call it finished. REALLY finished this time. And when I finish it, it’s going to be gone forever, into the world, and come what may.

There is a third book in process, and the beginnings (from 2008, as I recall) of a fourth. But I’m not sure how much of that fourth I want to save. It really wasn’t moving along very well. I got stuck, which is likely an indication my creative mind didn’t like one of the turns the story took – or, possibly, the lack thereof. So it will be interesting to see what comes of it.

One thought on “Deja Vu All Over Again”