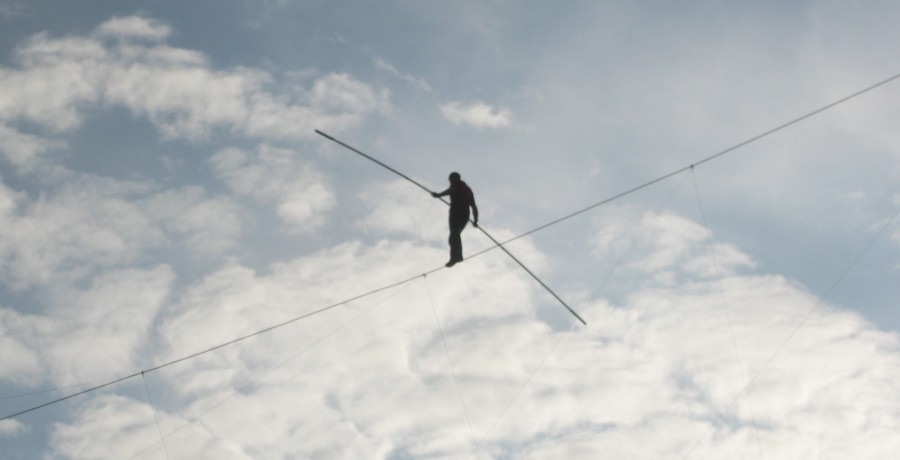 I’m a Christian, and I’m not shy about that, or ashamed of that in any way. But I don’t write Christian fiction. None of my stories would fall into the classification of Christian fiction, and not even Christian horror, or the even more paradoxical Christian paranormal.

So if I’m not ashamed of being Christian, why don’t I write Christian fiction?

Writing for a secular market’s easy. Heck, writing for Christians who are willing to find what they want to read outside Christian books stores, or among the secular markets, is easy. And if anyone told me J.R.R. Tolkien was a Christian as few as three years ago, I wouldn’t have believed them without researching it myself.

(I did, and it turns out the paragon of Christian literature, C.S. Lewis, came to faith because of the relationship and discussions he had with, among others, one J.R.R. Tolkien. How ’bout that?)

I don’t mean there’s less distinction of good storytelling in secular markets. In fact, they probably have more stringent standards in some ways. What I mean is, I don’t have to work as hard to balance what’s happening in the fictional universe with what Christians have categorized as…well, Christian.

There’s been plenty of discussion around this lately. The Speculative Faith blog is running a regular feature on it, and Mike Duran’s blog has posts on it. New Author Fellowship has done a few on it too. It seems to be quite the topic of interest. And I’m surprised how many Christian readers don’t read ChristFic because they want something more…fictional.

It seems they don’t want a book with an altar call at the climax, and don’t want to see a character constantly doing what’s right, and they don’t even necessarily want to see God ensure the Christian doesn’t fail, that the foot doesn’t stumble, or whatever.

Now, I’m the first to admit I’m not familiar with Christian fiction. The big names of such books – like Frank Peretti and Thomas Dekker – aren’t authors I’ve read. I read one by Peretti called Monster years ago, and I have to admit, I liked it. It wasn’t typical of other horror/monster books I’d read, but it was well-written and interesting.

It did, however, include talking points Christians might make with non-believers, especially regarding the science of biochemistry and genetics. That didn’t hurt the book in my opinion, but it might have caused someone who isn’t a believer to roll their eyes and toss the book aside.

This is one thing Christian books – and movies, I suppose – do that ensures they stay locked into the subculture of believers only, and sit on the shelves of Christian bookstores without finding a wider audience: they preach to the choir.

No, wait. That’s not quite right.

See, the crux of what I’m hearing about Christendom on the ‘Net is, books and movies should entertain first. Not preach, not disclose the gospel, not convert, not even necessarily open a dialog. They should entertain. That’s their job.

And if the creators of those entertainment vehicles do their work as though they work for the Lord, with all the talent and ability He’s given to them, they serve Him even if there’s wizards in pointy hats, and magic, and halflings living underground, and slimy mountain-dwelling, visitor-eating mutants, or Sasquatch apes, or dragons with one shiny scale betraying their invisibility, or…

But to blatantly and opening have a conversion moment, one in which one of the characters is evangelized by another, falls on their knees, cries “Jesus save me!” and wins the day?

That’s not a book someone who’s not interested in such things will read. That’s a book only Christians want to read. And only a subset of Christians at that. Like I said, it shocked me how many of them are looking for something more, something decidedly not inclusive of that conversion moment.

It can be seen as a work of Christian values even if that moment is not captured. If good triumphs over evil, even if the ending is tragic instead of comedic. It can still be God-honoring even if there’s (gasp!) foul language, or (GASP!) sex, or (GASP!!) no one comes to Christ in the end.

I know, I know…then what makes the work Christian?

Well, the answer might be, they do it with the values and the morals and the integrity of Christ! That’s how!

And then I fold my arms across my chest and perk my brow, and say, “And why isn’t my work Christian if I do the same?”

But that doesn’t mean I’m not honoring God with my work. And it doesn’t mean He can’t use my work to open hearts and minds to His calling. Let’s face it, no book, no movie, is going to replace the work of a loving, nurturing relationship between a believer and a non-believer. God softens hearts with face-time, mostly. The work of conversion belongs not to any author setting up a straw man situation to knock down, but through the work of the Holy Spirit. Period.

And I’ve seen Him use song lyrics from standard, non-Christian AM radio, or books and movies on gas station racks, or even fortune cookies from Chinese food leftovers, as ways to deliver a message. We don’t have to worry about His inability to reach someone He wants reached. If He goes after the one sheep who’s wandered from the ninety-nine, He will find and recover that sheep.

Yes, He could put you in that position of retrieval. And yes, He could use your work as an author to do so. But do you think, if those things are His will for that person, He needs you to write an altar-call moment in your manuscript to do it?

Christianity’s real power comes from relating one-on-one. Only the Bible is capable of delivering someone to salvation through a book.

But, that’s me. Others may have different views. I just figured I’d sound off here.

2 thoughts on “The Christian Fiction Tightrope”