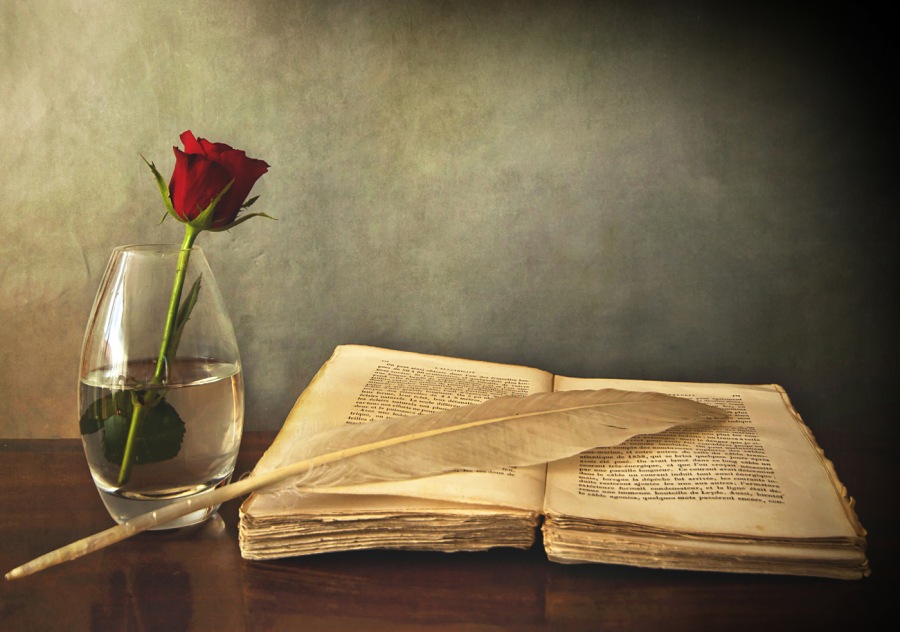 One of the tricks of discoverability – which is how easy it is for readers to find your books, or “discover” you – is to publish many books at the same time, or within a short period.

One way of doing that is to publish your backlist – that is, books you’ve written which are either out of print or for which you’ve had rights reverted to you from the publisher.

But…what if you don’t have a backlist? Then what?

Well, even new authors can replicate the backlist. But, it will take time and patience.

This is a trick I learned from the KBoards forum, which is a very helpful resource. There are so many authors out there, discussing their strategies and what works for them or doesn’t, book promotion, tips and tricks, and just plain talk about how to be an indie publisher on the Amazon KDP platform. If you’re not reading them and learning from those doing it now, you should be.

Now, to the point at hand.

The process is called, on KBoards at least, “The Liliana Nirvana technique.” It was so dubbed by Hugh Howey, of Sand and Wool fame, the man who made it big publishing dystopian sci-fi on KDP and is now sailing the world in a brand new catamaran. He also teams with Data Guy on The Author Earnings site, one of the most insightful web sites out there for indie authors.

But I digress. So Hugh Howey comes up with the term “Liliana Nirvana Technique” to describe indie publisher and author Liliana Hart’s method of achieving a high level of visibility in a short period of time. Liliana Hart calls it the “Five Down, One in the Hole” technique of publishing. It perfectly replicates what someone with a history in traditional publishing might put out when they turn to indie publishing.

And you can read all about it in the link provided to the technique, but I’ll give it to you in a nutshell now.

First, you have to have a few books written, edited, and ready to publish. And by a few, Liliana Hart recommends five, with a sixth close to ready as well. By close, she means it should be able to be published in a month. Got that? So, five books ready to publish now, one that’s either ready now or will be in a month.

She says you publish the five ready books all at once, same day. Right. Same day. Don’t wait. Now the “hole” manuscript is going to be ready in a month, and you, the author, begin writing another work with the intent of finishing and editing in two months. That way, that book will be publishing one month after the “Hole” book, which is going to be published one month after the initial five.

It has to do, says Mr. Howey, with how often you put a product – in this case your name – in front of people. It also may have to do with how bestseller algorithms and such operate on book sites.

Following his first four rapid releases with five more didn’t hurt. He was able to produce at a high clip, and that kept his publications pumping through the new release areas, even as he was gaining traction in sales by being discovered for his initial series. Before long…yacht.

Hugh goes on to compare the production of one book per year with a TV show. If a show produced one episode per year, it wouldn’t have many viewers. At all. But Netflix is now famous for viewers “bingeing” on entire seasons of a TV show when they drop to streaming. This is a mindset many people take with books too.

Amazon’s “also bought” service comes into play here as well. Then things pick up steam from there. Hugh’s article details it all, and explains everything clearly and with great insight.

The important part to remember is, this is just one way of getting noticed on big sites like Amazon. Plenty of authors have not done this and found large readershps anyway. Still others have done this and not seen the success they hoped for. As with all things, your mileage may vary. The method doesn’t assure you success. It does open a door which may not be open any other way, though.

As with all things, it requires experimentation, and careful documentation. And as usual, sometimes random chance plays a role. But, along with a good book, a catchy blurb, and a nice, eye-catching cover, this method might make the difference between getting noticed or falling into the sea of other indie published books out there.