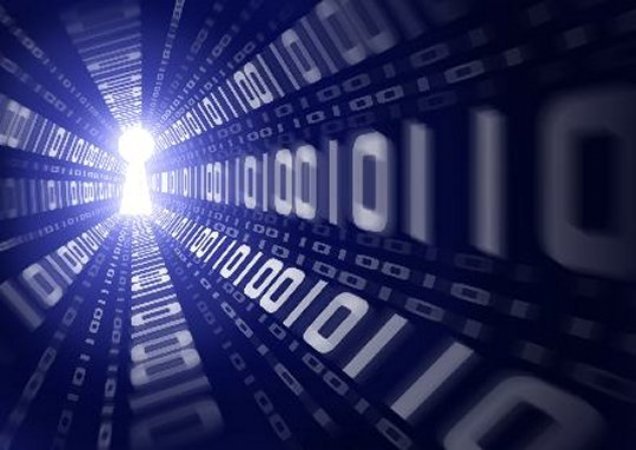 Well! I received my book last night back from the copy editor/proofreader. She turned the manuscript around, just as she promised, within two weeks of my sending it to her.

Over the weekend, I’ll be poring over the document and seeing what I agree with and will accept, and what I don’t and will reject. But I’m very excited, because she left me very complimentary remarks in the email back to me.

Now, for all I know, she says that to all the boys (and girls), but for now, I’m pretty happy to hear I do a generally clean manuscript. Once, y’know, I do the spell check and fix weird passages and stuff.

With any luck, I’ll be able to prep my manuscript for the final run toward creation of a few hard copies to send out to my AWESOME beta readers, and then make one last dash toward publication. Still need a cover, dedication, acknowledgements, and an “also by” section, maybe.

And, you know what? It might be interesting to have a sample of the next book in there too. Wouldn’t that be just peachy-keen?

I still have a lot of things to do before this is ready, and I have to get started on the next (first) book still. I broke ground but I’m not entirely satisfied with what came out. I think it could be a better beginning, but it’s actually farther from the hook than the first version, which is bad. I want to close that gap, not widen it. So I may have to back up and do something just prior to the new opening, which is fine because when writing into the dark, moving about the book in a non-linear fashion is just fine.

The other thing I’m interested to see is how long this one will flesh out to be; that is, what the final word count comes out. It will be interesting, because in brainstorming this book with my wife, I’ve found what I feel is a much stronger backstory. And I mean, much stronger. I also discovered a better way to have the protagonist directly involved than random chance. But I haven’t consciously sat down and stewed about this one for a bit. I don’t want to overthink it, and I do want to write it in the dark, and I do want the twists and turns to be fresh (if there are any).

So, I’m not hammering away at the ending, I’m not hammering away at the personal stakes for the MC, and I’m not doing too much of anything right now. I fleshed out the backstory, but I sort of think my subconscious creative mind wants to find the personal stakes for the MC before proceeding. When I have that, I think the words will flow. Unfortunately, I’d like to get this happening ASAP, and things seem to be at a low temperature at the moment.

Another brainstorming session might be in order to find those stakes. The consequences need to be high enough to lock the MC on a commit path, and personal enough to affect him directly. So, I can chew on those in the background while I do other things. Like branding and book covers, for instance.

I’ve got to come up with a template to brand my book series (I have two right now, but may end up with lots more). I’d like them all to have the same branding – the way my author name appears on the cover, where it appears, and the general layout of the series should be the same. I think my wife wanted a logo, but the cover gets pretty crowded if that’s not done right, so there’s a bit of an issue there.

I might need a different template for each series. Heck, I could need a different pen name for them, depending on what they are. But starting with a template will allow me to find artwork and then be finished.

I’ll need two templates for each series, now that I’m thinking about it. One for ebooks, which is simple to do, but I also need one for print, which is way harder to do. I have to know the page count precisely before I do those, for each individual book and cover. There are things like bleed, safe zones, and bar code areas. There are blurb locations and, if we’re talking about a hardbound book with a dust jacket (the paper that goes on the outside of hardbound books), that will require stuff on the inside too.

But all that stuff takes time away from writing. This is why so many indie authors stall in their careers. There’s a lot to do, a lot of things to cover. Each book requires a few hundred dollars and some real time investment to prep for publication, and if an author has to have a day job to keep bills paid, then it becomes problematic with no one to assist.

Add to that promotions and marketing, preparing ARCs for review sites (something all indies need to learn how to do to be considered a small publisher), and compiling lists of reviewers to send to, and the tasks really pile up.

I’m not even finished with a fraction of that on my latest book, and not doing it on my previous releases has hurt me more than I can say in the past. My bank account will tell you all about it if you ask.

But we press on, and we learn, and we hopefully grow. This is probably a good time to stop, and mention that next time, I’ll discuss the strategy of appearing to have a backlist for discoverability.

Have a great weekend.

One thought on “Book is Back from the Editor”