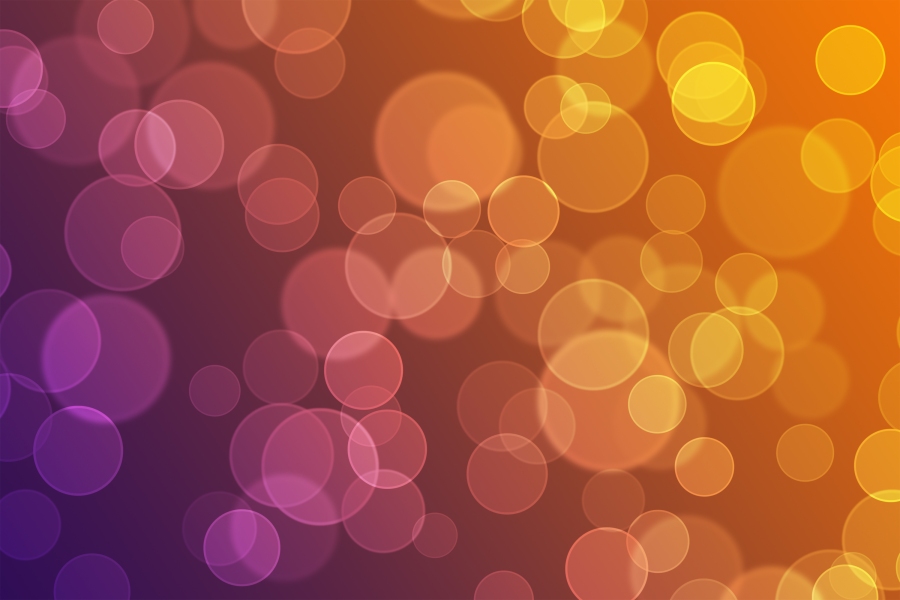 I’ve made some progress on my latest novel, though not as much as I promised myself I would. I wanted to have it completed by the end of the last weekend. It was a self-imposed deadline to be sure, but a deadline nonetheless. And it went whizzing right past without any hope of being met as it flew by.

I got some wonderful feedback from my First Reader, and one other person who offered me insight as to how someone unfamiliar with the characters and universe might view the story. I also got an amazing compliment on my storytelling abilities. Very flattering. A third reader told me it may be the best work I’ve ever produced, and she’s read most everything I wrote to date.

On the flip side, there is still work left to do, because those same readers caught some things I didn’t see in my whirlwind trip through the manuscript behind the keyboard. No glaring, major-rewrite kind of issues, but a few nagging things which have to be addressed.

The spell check pass is finished, at least. I did that not long after I got the initial feedback. But I learned some lessons too, and I owe those early readers an apology. I should have waited until after I did the spell check pass to send it out. It’s not fair to ask someone to wade through my typos and fat-fingering. They deserve to at least see a copy without spelling mistakes (which aren’t deliberate, anyway).

So, before I send it out to any other beta readers, I’ll make the adjustments I think it needs from the feedback I’ve received. I still have to decide whether to ask for full-on “critique” from someone or not. The Writing into the Dark method prescribes not doing so. And so far, it’s worked out pretty well. One of the first viewers doesn’t even read in the book’s genre and told me the story was well-written and well-told. Score!

Still, I apologize, early readers. I will never ask you to wade through so much icky stuff in a manuscript, ever again. Thank you for slogging through the mess I gave you and providing such invaluable feedback. I appreciate your patience.

The fact remains, I haven’t done much. This past weekend, in fact, I did nothing whatsoever. I can’t keep doing that if I want to get this finished. As far as I know, there is no “finish your novel for you” web site or software, so I have to get my fingers back on the keyboard sooner rather than later.

And there’s still the cover design (I did a cover reveal for an existing novel on Facebook over the weekend, but that’s a refresh, not the cover for this book), the sales blurb (I’ve learned a great deal about this from Dean Wesley Smith‘s recent series on it – get it while it’s still free!), and finally, the decision whether to put it in print as well, or leave it electronic-only.