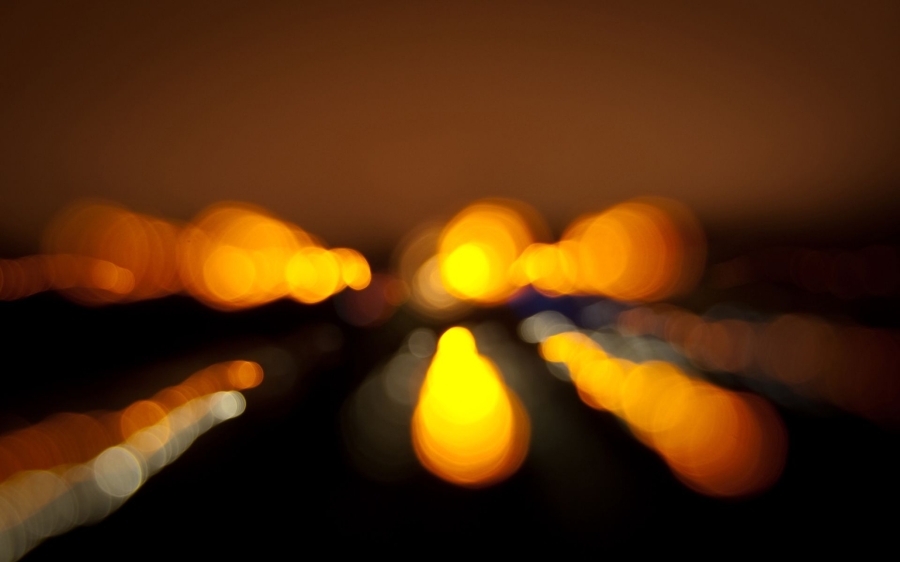 One of the great benefits in having a spouse who loves to read is the feedback I get as a writer.

My First Reader spots a lot of things in her initial passes through my work. And she catches other stuff when the time comes to read the work not one chunk at a time, the way I write it, but as a cohesive whole, as other readers will experience it. There are challenges, to be sure, because she’s already seen the piece, perhaps more than once, and it’s hard to keep her eyes fresh so she’s not “reading from memory,” as I call it. But for the most part, having my First Reader in my corner has improved me as a writer manifold.

Another challenge we face, though, is how to get the work to her. She’s a bedtime reader. While she spends a lot of time on her computer and tablet, when she reads for enjoyment, it’s usually in bed, just before going to sleep. (Also on her tablet.)

So one of the hurdles we need to overcome when I pass the final work to her is the format. Do I give her a Kindle version so she can read it in the Kindle app on her tablet? That’s ideal for her as a reader, but when she’s also offering feedback, it’s not so good. She can make notes and such, but how to return those to me? She can’t, at least not in that format.

I know what you’re thinking. “Microsoft Word, duh.” But the problem with that is, she can’t read on her tablet. She can’t read in bed, where she’s likely to do the entertainment reading. She’d have to work at her computer and add comments and notations in Word, which she can then get to me any ol’ way. So that format, while it works best for critique and editing, isn’t great for reading for pleasure.

Well, Google Docs offers a bit of compromise, but whether the notes taken or added will come down properly is anyone’s guess. She can access Google Docs through the tablet, and make notations, and that will work for both of us. She can do it on her leisure reading time, and I can make adjustments as necessary, albeit in a different word processor. The problem is moving the document back and forth.

(Aside: Back when Google Docs was new-ish, circa 2008 or so, I tried using it to actually create the work, so she would have real-time access to it, if she wanted. She could comment right in the document as I was writing if need be. But it didn’t work out. The lag time between us caused a lot of problems, and I’ve never been back to that concept. Or app.)

The reason I mention the challenges is, we’re at the point in the creation process where I’ll need to get my First Reader a nice, clean copy of the manuscript so she can read it and make suggestions and comments. I added a few things to it last night – tiny plants and little things, nothing more than a handful of sentences – and I want her to roll through it now, start to finish, and get her impressions on the full scope of work.

She really enjoyed (or at least, kindly said she did) the story in bits. Now it’s time to see whether she still feels that way when she sees it contiguously. It won’t take her long to read it – 12 hours or so, at casual reading speed for her – but the suspense for me, as a writer, is killin’ me.

I’ll also offer a pre-release read to a couple of other people who have been fans of the original characters and first story. I want their feedback too. If they can find the time to read through it and get back to me with the feedback I’m looking for, it will be time to start the run toward publication, putting the story into the wild and seeing if it survives.

3 thoughts on “Author Challenges in Getting Reader Feedback”